Birds of Prey movie has been on my top expected movie releases of the 2020 list. It’s a movie by a woman, about a woman and mostly for women cuz the lack of sexualization of the main character made most guys bitch about it. Birds of Prey tells the story of Harley Quinn. Incredible, smart, powerful, and psychotic Harley Quinn.

Harley Quin, or as most of you know her as Jokers’ girlfriend in popular DC comics and movies, finally broke up with mister J and for the first time in a long time, she’s on her own. That’s it. That’s the movie.

My expectations for Harley’s search for independence, her place in life besides being someone’s girlfriend, was high.

Did the reality of Birds of prey meet my expectations? 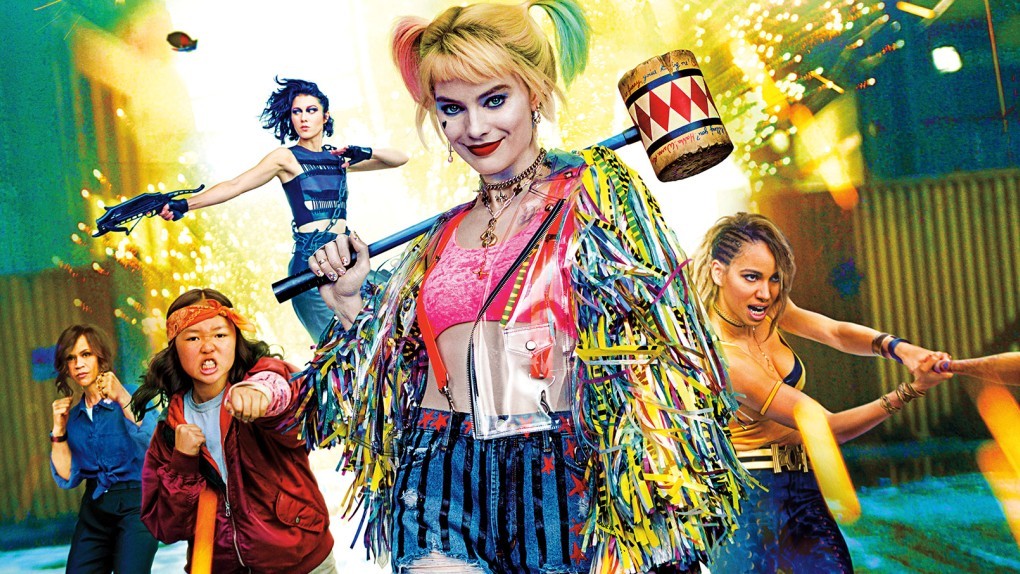 What I liked about The birds of prey:

Harley’s character and her portrayal by Margo Robbie. She’s perfect Harley because she understands her character on a primal level that’s allowing her to deliver a stunning performance.

Simple things in Harley’s life. I would watch her eat an egg sandwich, get over her ex, make some friends, maybe even find a regular job for those almost 2 hours. I’d watch her party and watch her being super hungover again and again.

Herley getting a pet hyena and names her hyena Bruce.

Harleys break-up phase because she kept it real.

No Joker in the movie. This was purely Quinn’s story.

Hands down the best moment of the whole movie was when Harley handed her long-haired friend a hand and during a fight. That’s the kind of cute shit I want to see every day.

The plot. I mean ok we’re chasing after one diamond that’s currently inside a teenage girl’s testicle and bad guys are after us. Cool but basic.

Tacky. So many cliches.

Hard to follow. I felt like every other minute we were introduced to a new character. I was so lost. By the end of it, I didn’t really know what just happened and most importantly how it happened. It was like I kept missing key moments but the story kept going and going so I was just accepting it as it is.

The Black Canary. Her character had so much potential but it was messed up by lazy writing.

The pure boredom of male villains. I’m not sure if it was intentional or it was just a result of a lack of creativity but it made me realize how dull most of the villains are.

The “story” started in like half of the movie and it was over so fast.

I was expecting to be over the top after seeing this movie but it was just ok. I guess my expectations were too high.

The female empowerment half of the movie was awesome but it was quickly forgotten by the messy plot.

I’m glad Harley Quinn found herself in the end and that’s what I was hoping for.